75 pages matching Japanese in this book

Ashley Jackson is Senior Lecturer in Defence Studies, King's College London, at the Joint Services Command and Staff College. He was a fellow of Mansfield College, Oxford. His books include the acclaimed The British Empire and the Second World War. 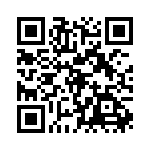