Stephen Guy-Bray is an associate professor in the Department of English at the University of British Columbia. 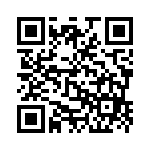