LOUIS A. KNAFLA is Professor of History at the University of Calgary. His most recent books include Kent at Law 1602 and Law, Society, and the State. A Fellow of the Royal Historical Society, he is past-president of the Canadian Law and Society Association. 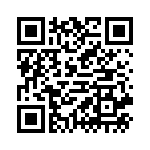